Waltham is a city along the Charles River in Middlesex County, Massachusetts, United States. It was formed after separation from Watertown in the year 1738. Waltham has played a big role in the labor movement and Industrial revolution of America. In fact it is famous as “Watch City of America” as the Waltham Watch Company that started in 1854 in Waltham was the first company in the country to set up mass production of watches on assembly lines. It was the first modern factory in United States and marked the beginning of America’s industrial revolution.

The city of Waltham has a population over 62.000 and offers residents an urban surburban mix feel with a median household income of $87,518 and median resident age of 33.6 years. Median house or condo value is $515,887. Click here for information.

According to Glassdoor, there are 834 companies in Waltham, and is a hub for scientific research and higher education.

Waltham is rich in culture with lots of things to do and see in the city, as well as home to many great restaurants. 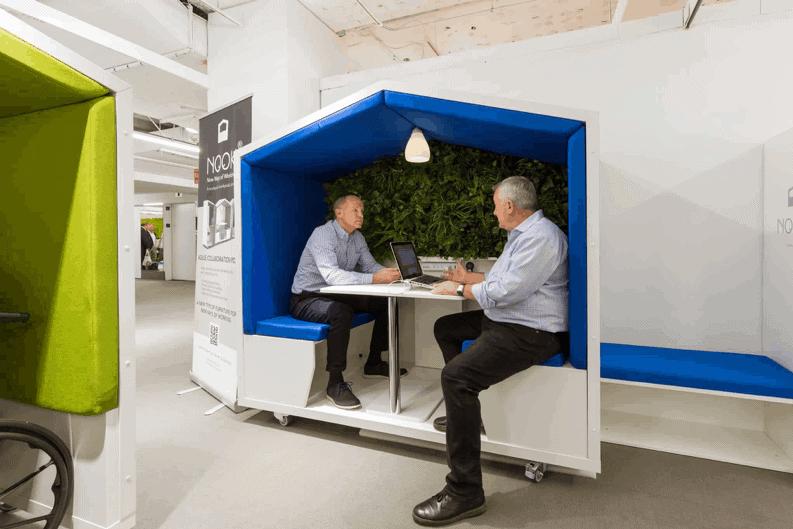 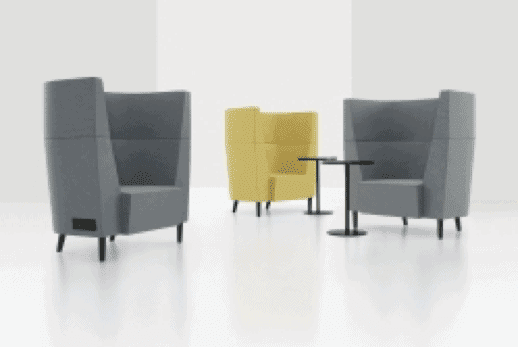 Work with us on your office design project.   Contact Us to Order 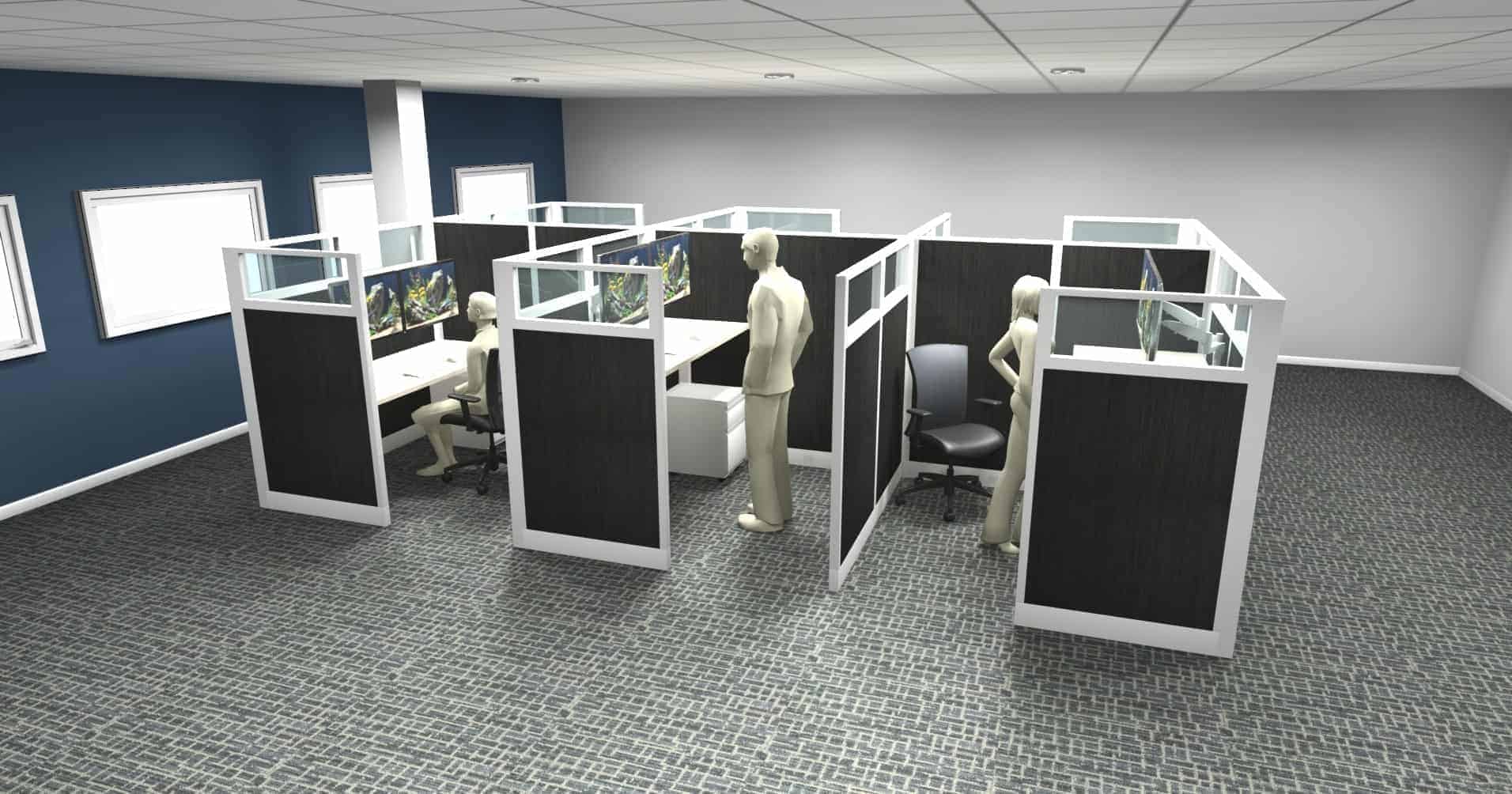 Creating healthy workstations and shared space is essential right now. A work environment that promotes safety with material that can be easily cleaned and disinfected to keep your employees healthy.